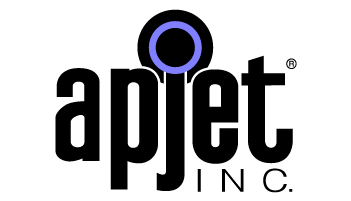 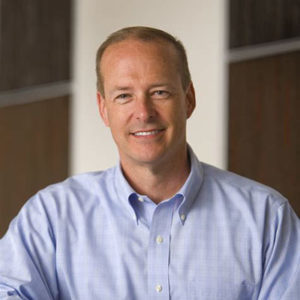 Bentley Park joined APJeT® as CEO and President in June, 2018. Prior to joining APJeT®, Bentley was the CEO and President of Universal Fibers, Inc. He has also served as President of Mohawk Commercial and President of Vetellus Agriculture and Nutrition. His business background and experience span both the textile and chemical industries.
Bentley holds a degree in Chemical Engineering from North Carolina State University and a MBA from Duke University. 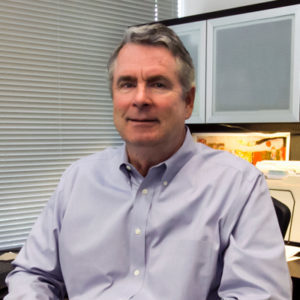 Greg is responsible for managing the new product Research and Development activities. His is the holder of ten issued US patents plus ten published US patent applications.
He came to APJET from KLA-Tencor, with prior experience at Lam Research and Advanced Energy Industries. He holds a BS in Electrical Engineering from University of California, Irvine. 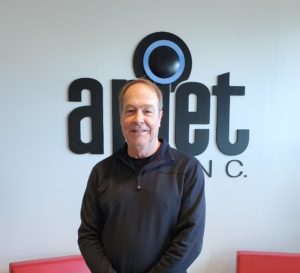 Mike Turner joined APJet in 2019 as VP-Commercialization. Mike has experience in the specialty chemicals, polymer and fiber industries, as well as a background in managing businesses in Asia and Europe. Mike holds a BS in Chemistry from Hampden-Sydney College and a PhD in Polymer Chemistry from Clemson University. 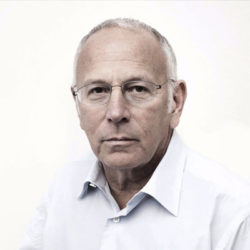 Steven Chrust is founder and Senior Managing Partner of Centripetal Capital Partners (www.centricap.com) a private equity investment firm founded in 2004. He is also Founder and President of SGC Advisory Services, Inc., since 1991. Mr. Chrust serves on several boards, including as Chairman of APJeT, Inc., Cytogel, ImFree and IMCS.

He is a member of the Association for Investment Management and Research and the New York Society of Securities Analysts. He has lectured at the Harvard Business School and testified before Congress concerning the break-up of AT&T, and before state public utility commissions on various regulatory matters.

In 1994, he co-founded WinStar Communications, Inc., a facilities based local telecommunications provider utilizing fixed wireless technology and served as its Vice Chairman until the end of 1998. Mr. Chrust also served as Chairman of Worlds.com between 1999-2001.

Mr. Chrust began his career in 1970, at Sanford C. Bernstein & Co., Inc., a financial institution handling more than $400 billion in client assets, currently known as AllianceBernstein. While at Bernstein, he was Director of Technology Research and ranked in the top tier of telecommunications analysts for more than a decade by Institutional Investor and ranked the #1 analyst in the sector for five consecutive years in their all-star ranking.

Mr. Chrust is a graduate of Bernard M. Baruch College of the City University of New York and attended its business graduate school. 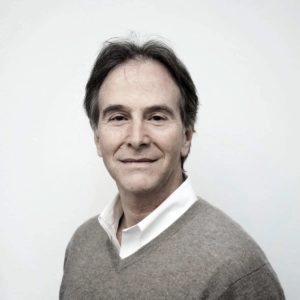 Stephen T. Rossetter has over forty-one (41) years’ experience in the financial, accounting and investment business. Mr. Rossetter is a former Certified Public Accountant who spent seven years with Arthur Young & Company (now Ernst & Young) before joining Marketing Corporation of America in 1986. Mr. Rossetter was originally hired by MarketCorp Venture Associates, LP (“MCV”) to serve as its Chief Financial Officer. In 1990, he became a Partner in MCV and has served on the Board of a number of its portfolio companies. Mr. Rossetter is now a partner of L&L Capital Partners, LLC and serves as its Chief Financial Officer. He advises companies in all aspects of their business and specializes in financial and accounting assistance. He has direct responsibility for the accounting and reporting of numerous portfolio companies, including all the single-purpose investment companies established by Centripetal Capital Partners, LLC. Mr. Rossetter received a Bachelor’s degree from Hartwick College and received an MBA with honors from Pace University. 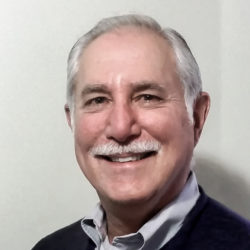 John Morrison (Jay) White, Jr., is President of Morrison Textile Machinery Company, Fort Lawn, South Carolina – a leader in the design and manufacture of textile dyeing, finishing and shrinking equipment. With customers in over 40 countries MTMco is recognized as the premier partner for indigo and denim machinery. He was also Vice President at Morrison Berkshire Inc. manufacturers of equipment for the nonwovens and paper industry.

He was elected to the US. Export Import Bank’s Advisory Committee in 2014.